If you're asking the question, "what is Kratom ", then you have come to the right place to learn about it.

Kratom, also known as Mitragyna Speciosa, is a plant that is a cousin to the coffee plant. Kratom grows mostly in Southeast Asia where the environment is perfect for this wonderful plant to grow.

Kratom plants thrive in warm and humid environments which is what Indonesia and other Southeastern areas have to offer.

Kratom has been used for hundreds of years by the locals of these areas, many times by just picking and chewing on the kratom leaves.

Recently, Kratom has become popular all over the world due to its pain relieving, relaxing and euphoric effects that it produces to the user.

Kratom has also recently become the target of the FDA who is trying to stop Kratom from being delivered to the United States and by trying to make it illegal as well.

The FDA is facing a fight though, due to the public and Kratom organizations like the American Kratom Association fighting back to keep Kratom legal.

The media is putting a lot of fake propaganda news articles out currently to make Kratom look like a bad drug. People who do their research will learn that all of these negative articles about Kratom are completely fabricated.

They compare it to drugs like heroin and are trying to get it scheduled as a Class 1 drug which is completely ridiculous to say the least.

Most people believe that the FDA is doing this because the large drug companies are losing money from people who are switching from prescription drugs like Oxycontin and the likes, and using Kratom to help them get off of these dangerous prescription pain medications.

There are really no real dangers of taking Kratom like a lot of the media tries to portray. It is so much safer than the dangerous and addictive prescription drugs that the big drug companies and the FDA are trying to push on people.

A lot of people also believe that the FDA and the large drug companies are also trying to make Kratom illegal so that they can use it to their benefit by putting it in a pill form or similar and prescribing it to the public so that they can make huge amounts of money and profit off of it.

Kratom comes in many different strains depending on where the Kratom is grown. Different Kratom strains also produce different Kratom effects and a lot of it is due to the area and climate from which it is grown. 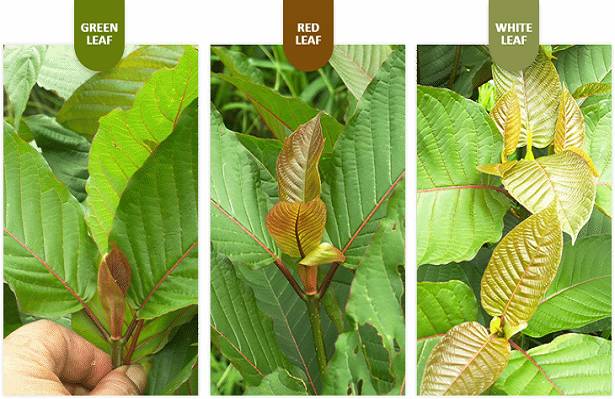 Please feel free to discuss Kratom and ask any questions about Kratom in the comments below.

We hope that this Kratom information has helped you have a better understanding of the much asked question of "what is Kratom".