People seem to be always asking the questions "Where is Kratom

Legal" and "What states have banned Kratom" and it's something we all need to be educated on. 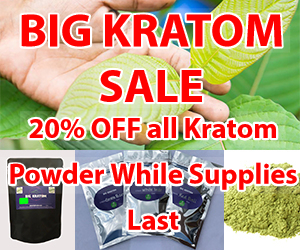 You can click or any state on the map and it will jump you to that particular state's section on the page with more information.